Leadership by Design: How a Design Mindset Informs Leadership 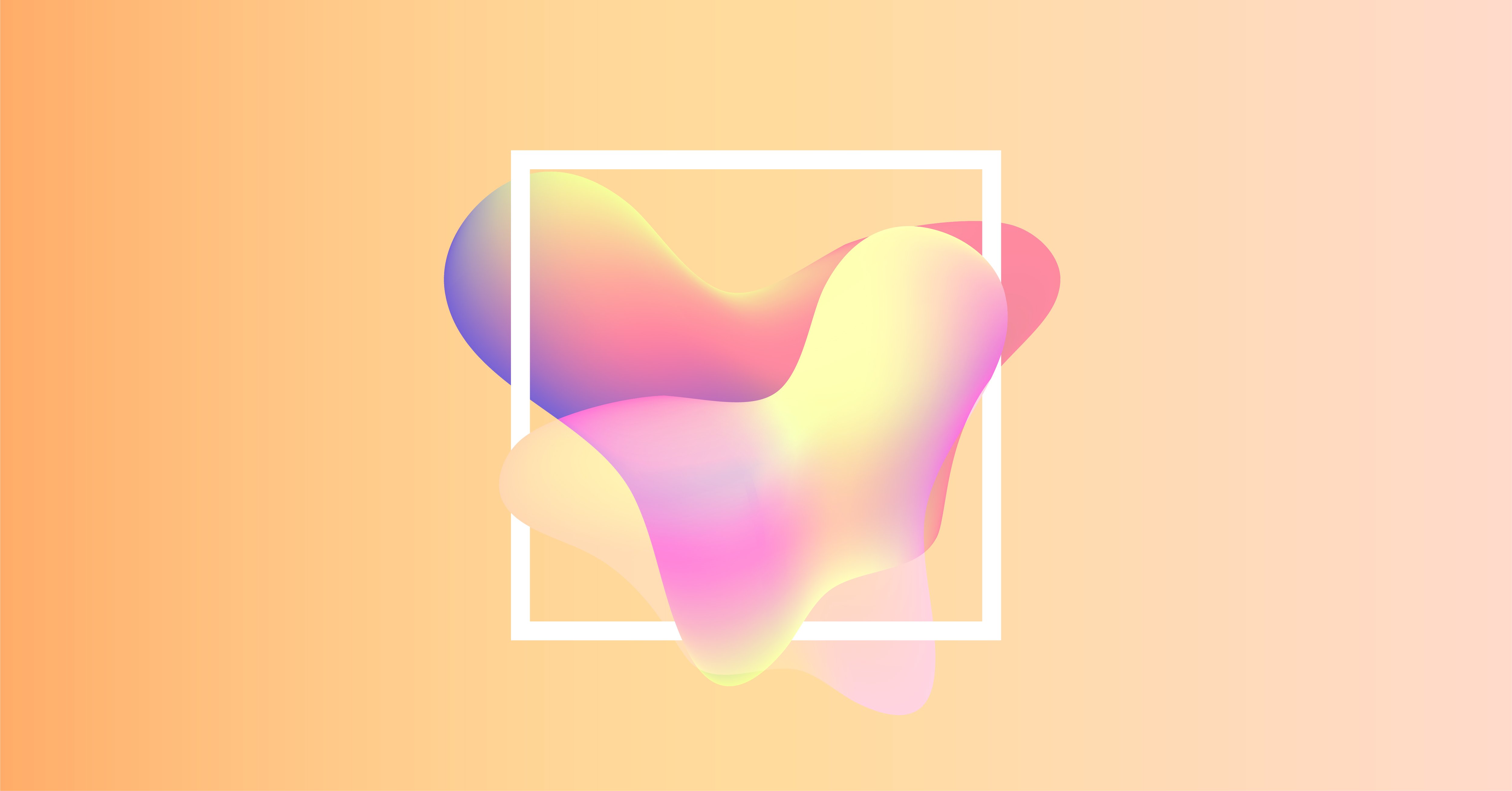 One of the fundamental principles of modern design, argued most prevalently by the great Milanese graphic designer Bruno Munari, remains intact: Modern design discards aesthetic beauty in an abstract sense in favor of formal coherence. In other words – and as any first-year design student has heard ad nauseum by now – form follows function. The reason this principle persists in the art world is because it is an elementary observation of the natural world in which we are embedded and to which we are subservient.

Munari’s visionary 1966 work Design As Art is a timeless classic of the art and design genre, and held dear by many designers across a number of industries. What might not be self-evident while reading it, however, is its crossover application to the leadership discipline. What do the practices of design and leadership hold in common with one another? Is there any correlation to be made? The question begs a close analysis of Munari’s masterpiece through the lens of leadership.

Immediately following a humorous anecdote about the questionable form of the “aerodynamic hearse” and its apparent function of “speeding the departing guest” to his or her grave, Munari settles upon the example of the leaf. A leaf takes its form in relation to the function it provides to its parent tree. This is the essence of its beauty: its existence in its own exact form by its exact function. Further, Munari argues, if we saw a fig leaf on a weeping willow tree, we would know something was amiss. It would lack coherence; its form would not match its function.

Likewise, it is the job of the designer and of the leader to coax out the natural form that exists within an object or individual according to function. As Munari states, “[they] do not smother [their subject] with their own personal taste…they help the subject to make itself by its own proper means.” This process of development and refinement is perpetual, for both the artist and the designer, as techniques will inevitably change and, as Munari points out, “…with every innovation the problem arises again and the form of the object may change.”

This idea of creation according to form and function and the perpetual transformation of the object or individual concretes a commonality between the two disciplines of design and leadership that might surprise some. However, in both instances, the designer or leader is designing an experience based on an objective observation of the work or person and the function intended. Leaders should strive to be creative with those they lead, insomuch as they are forming an experience that utilizes the individual’s own strengths and talents. This obviously holds true as well for the designer and the work he creates.

House of Wood and Paper

A traditional Japanese house is made of wood, paper and straw, and it is the use of these materials in their natural state and in accordance with their use in a logical manner of construction that ensures their efficiency and beauty. Munari illustrates this further: “In using wood for the rest of the house it is always borne in mind that every tree trunk has a back and a front; the front is the part facing the sun, the back is the shady side. They do not put wood that has always been in the shade in a sunny part of the house, and vice versa.”

This is simply one further example of leadership by design, and advocacy for developing the form of an individual according to their ultimate purpose; however, it also highlights the delicacy involved in such a process. In comparison with the amount of great care involved in maintaining a house made of wood and paper, leaders must be empathetic to the intricacies of the individuals they mentor to create a safe environment ripe for personal empowerment and autonomy.

In the same way that great design exposes the natural beauty of the materials or forms involved, great leadership exposes the talent and abilities of those under its management. Just as each piece of wood has an ideal place within the scope of a house design, each person has an ideal place within an organization or on a team in which they were made to serve - and the leader must use great skill and purpose in designing their organization or team bearing this fact in mind.

There are many other correlations between design and leadership. The use of visual assessment of an object or individual to determine mood and motivation, the patterns that emerge and evolve through repetition and effort – these observations and many more permeate both practices and are readily available to creative and perceptive leaders and designers alike. Novel similarities aside, the shared outcome remains the motivating factor: to aid in the natural progression of a form towards its purest function. There is no goal more important to the leader or designer than this.

Flashback Friday: The Courage To Lead