A Guide To Workers’ Compensation [eBook] 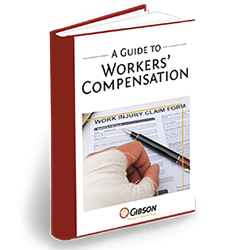 Workers’ compensation claims can be costly.

You know that. As a safety or human resources professional, you often have the daunting task of analyzing how workers’ compensation claims are impacting the company. If you don’t have the right tools and information, you are potentially missing key indicators.

It begins by understanding what factors can have an impact on workers’ comp claims. Download our Guide To Workers' Compensation eBook to learn about: 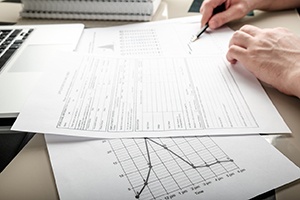 The Experience Mod Rate, or EMR, is an important component of your company’s workers’ compensation program. Do you understand what it is and how it impacts your premiums? 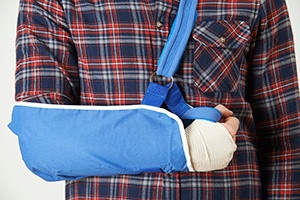 As much as you plan to prevent workplace injuries, it is important to create a plan to reintegrate injured employees into your workforce should an accident occur.

We often hear the term “light duty” used with return-to-work programs. But light duty has begun to carry a negative connotation. Some people believe the injured employee isn’t pulling their weight or is just doing made up work that isn’t beneficial or helping anyone. I encourage you to shift your mindset. Instead of light duty, I suggest you use one of these two terms as you speak with your employees about your return-to-work program – Modified Duty or Transitional Duty. 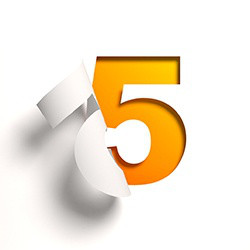 Even the best risk management strategies leave some room for workplace injuries. When the employee comes back, you need to make sure you have the best possible return-to-work plan too. We’ve highlighted the benefits to the employee, but your insurance company expects it as well. In fact, an underwriter’s pricing decision may be impacted by whether or not you have a bona fide return-to-work plan.

Workers’ Compensation 101: The Benefits Of A Strong Return-To-Work Program 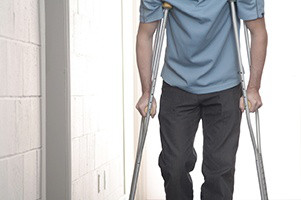 A strong return-to-work program has numerous benefits – for the employees and the employer! If you are having difficulty getting buy-in from your employees, front-line supervisors, or even top management to start or reboot your return-to work program, start by explaining the benefits of the program. 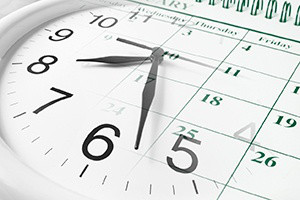 Why is timely reporting important for workers’ compensation claims? If you, as the employer, report claims in a timely manner you’ll see faster treatment for the injured employee, the prevention of injury exacerbation, and even future accident prevention. You’ll also likely notice lower costs. 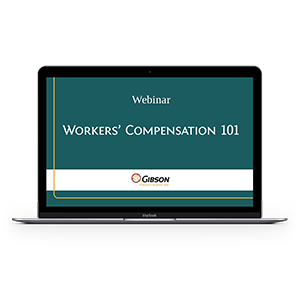 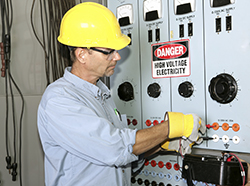 Each year, more than 300 deaths and 4,000 injuries in the workplace are caused by electrical hazards. From falls and burns to electric shock and even electrocution - contact with electrical energy is a serious danger to workers. 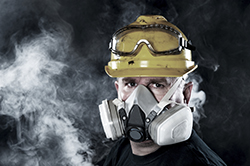 OSHA estimates that 5 million U.S. workers are required to wear respirators. These respirators protect workers from cancer, lung impairment, diseases, or even death caused by insufficient oxygen, harmful dusts, fogs, smokes, mists, gases, vapors, and sprays. Despite the abundant use of respirators, the standard for respiratory protection has been the fourth most frequently cited OSHA standard from 2011 to 2014.

From Wellness To Wellbeing 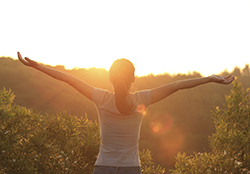 “Wellness” and “wellbeing” are synonymous. But “wellness” has been diluted in the marketplace. Traditional workplace wellness is flawed. It has an intense focus on physical health and unrealistic expectations. It’s often based on ineffective incentives. Incentives may help encourage participation, but are they leading to engagement in the wellness programs? Doubtful.