Tim is Chairman and CEO at Gibson. He joined Gibson in 2005 as the Director of the Employee Benefits Practice. He led a major overhaul, transforming the division into one of the leading employee benefits practices in the Midwest. In early 2007 he became a principal and later that same year was appointed Chief Growth Officer. In 2009 he was named President, in 2011 became Chief Executive Officer, and in 2014 Chairman of the Board. 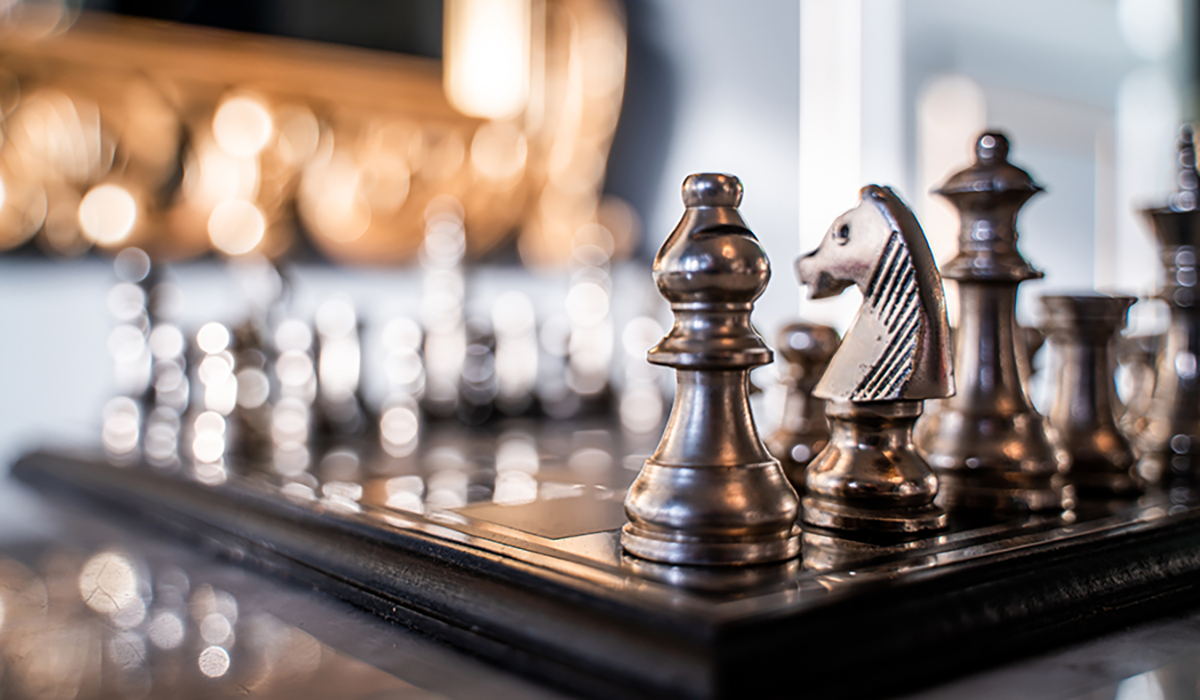 Growing up in the world of sales, and especially cutting my teeth during my formative years at an incredibly sales-centric organization, I was taught to greatly dislike my competitors. You might even say from time-to-time that I “hated” them. I suspect many can relate to this.
I was coached to never be around or hang out with the competition. I believe the exact quote was, “They can’t buy any insurance from you, so why would you spend time with them?” I didn’t know why I disliked them, just that I did.
However, as I’ve studied and learned more about the infinite game, I’ve realized that is not who I am. My natural mindset is one of abundance. And being someone who is quite resilient and always focused on the long game, I’ve really connected with Simon Sinek’s Infinite Game.
Yet unwinding years of training, observation, and mimicking my more experienced sales colleagues took some hard mental work. 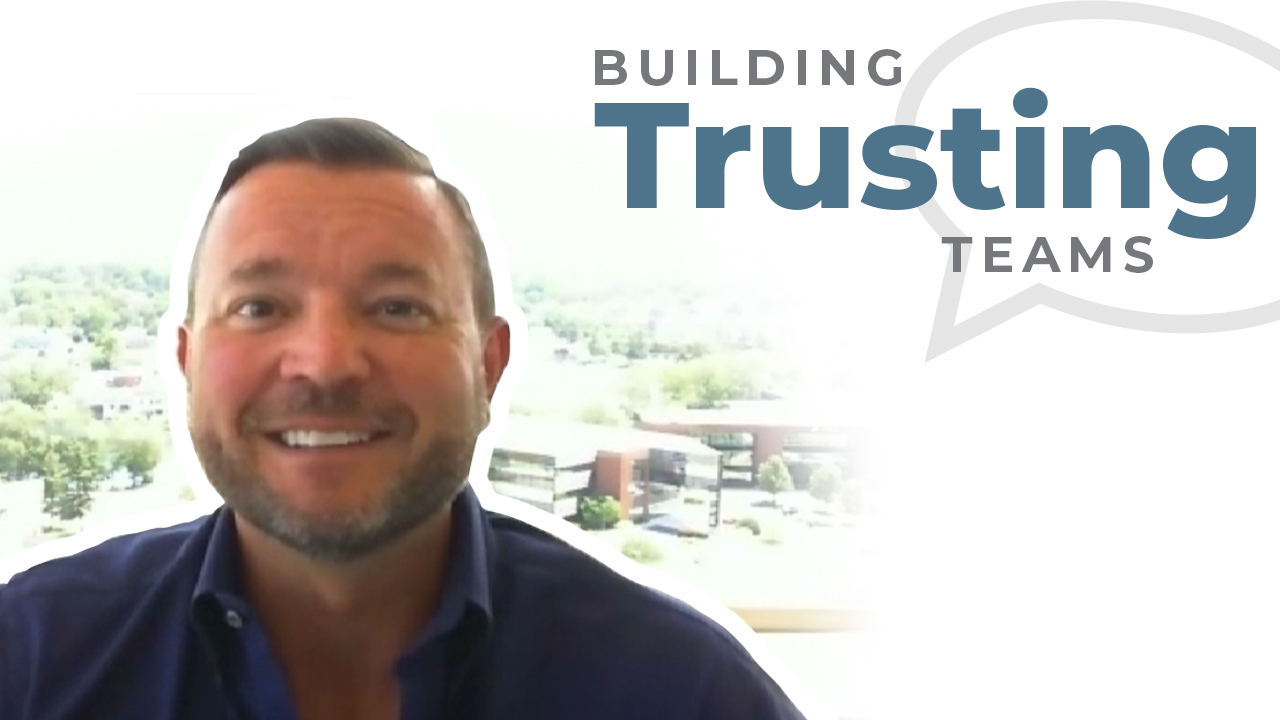 Building trusting teams is critical. A team can accomplish more and endure longer, together, than they can alone. It’s a key part of playing the infinite game.

The Capacity For Existential Flexibility 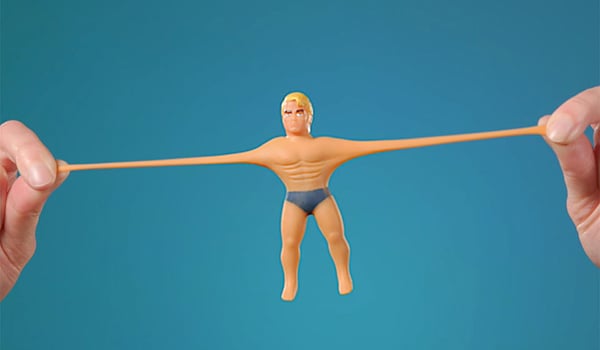 “The lesson is that resilience is about flexibility.” - Aron Ralston, author of Between A Rock And A Hard Place

Simon Sinek describes it as, “The capacity to initiate an extreme disruption to a business model or strategic course in order to more effectively advance a Just Cause.” In other words, it’s a big-time offensive maneuver and not to be confused with the defensive adjustments companies make when facing changing client needs or market conditions. 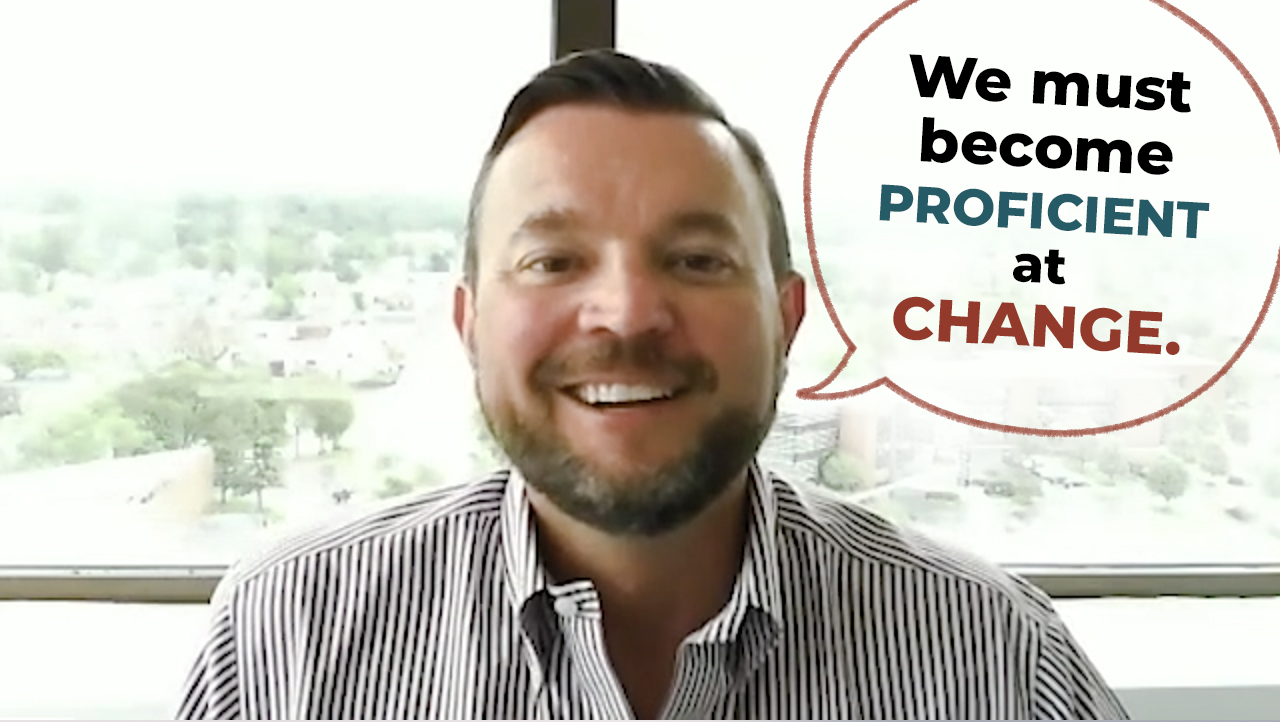 We must become proficient at change.

1. Change is only hard for the unready.

Readiness is being prepared and willing; so, if we are prepared for what the future might hold and willing to take action, then adapting to new circumstances will not be as difficult as we often make it out to be.

Rumble With Your Readiness 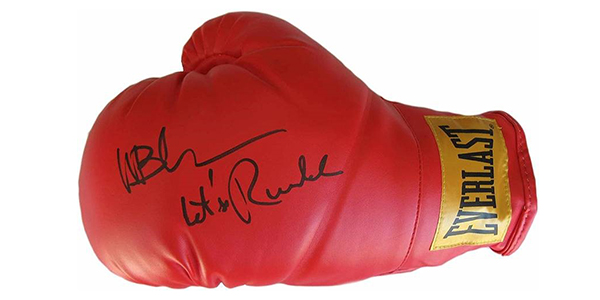 Ladies and Gentlemen, let’s get ready to rummmmmmmmbbbbbbleeee!

Have you read Dare To Lead by Brené Brown? She has a concept she calls “rumbling”:

“It cues me to show up with an open heart and mind so we can serve the work and each other, not our egos.”

For Brown, a rumble means a completely honest conversation, devoid of ego, and done from a place of caring. And it’s listening, with an open mind, truly searching for the truth.

If you’ve read her books or watched her videos on YouTube you are probably grinning a bit right now recalling one of her rumble stories! I especially like the ones that involve her husband.

Yes, and for clarity’s sake, here’s a pretty typical definition.

The Courage To Lead 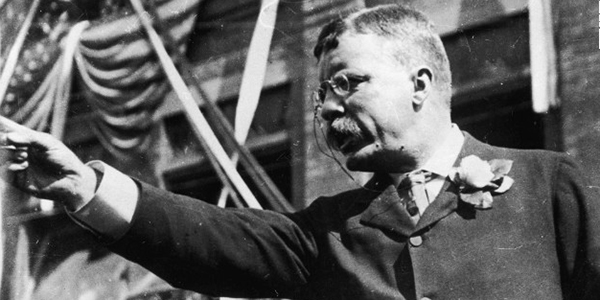 Anchored by a Just Cause, infinite games require courageous leadership. According to author Simon Sinek that means being willing to stand up to internal and external pressure to conform, in order to stay true to your cause.

Finite play favors conventional wisdom, and finite players spend most of their time in the past. That’s where their winning has taken place.

Infinite players take an abundant approach with less time spent on what happened. Instead, their effort and energy are focused on what is possible:

“By playing a single, non-repeatable game, they are unconcerned with the maintenance and display of past status. They are more concerned with positioning themselves to deal effectively with whatever challenges come up,” says a Farnam Street article about the concept of infinite players in James Carse’s extraordinary 2013 book Finite and Infinite Games.

Infinite play means a departure from the herd. And when leaders courageously forge new paths, try new things, or perhaps create a contrarian response to a crisis, they invite criticism.

“The first and final thing you have to do in this world is to last in it, and not be smashed by it.” – Ernest Hemingway

In Simon Sinek’s book The Infinite Game, the “winners” are those still in the game. Having the will and resources to continue playing the game, long after the other players drop out, will allow our organizations to stand the test of time.

A key part of Sinek’s philosophy revolves around Advancing a Just Cause. It’s what gives our work meaning. It is the world we hope to build and what inspires us to keep playing the infinite game.

Just Causes - and the Infinite Mindsets behind them - require resiliency. They must be durable enough to endure through political, market, technological, and cultural change over the years.

Likewise, so must the individuals that are doing the advancing. But how do we acquire resilience? Is it something we’re born with or can it be learned? 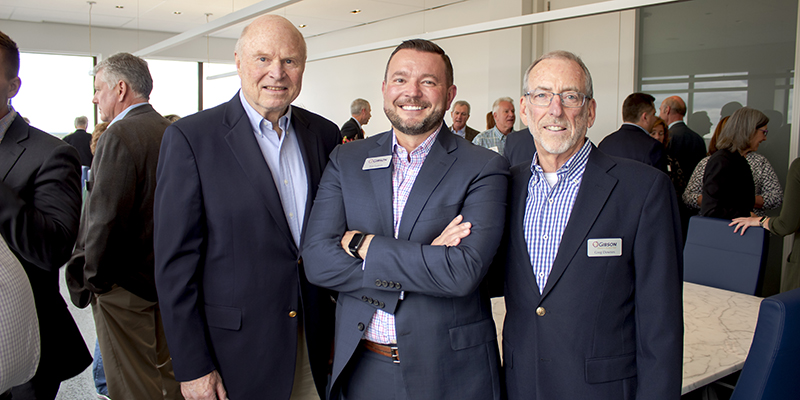 “The true value of an organization is measured by the desire others have to contribute to that organization’s ability to keep succeeding, not just during the time they are there, but well beyond their own tenure.” - Simon Sinek, The Infinite Game

In 2009’s Start With Why, author Simon Sinek makes the point that all organizations and individuals have a “Why.” It’s our origin story, the reason we do what we do.

Why is our purpose, cause, or belief. Our purpose comes from our past. It’s born out of how we were raised and the values we were exposed to.

And, according to Sinek, it’s far more important than how you do it or what you deliver. As he often says, “People don't buy what you do; they buy why you do it. And what you do simply proves what you believe.”

A Roaring 20s Redux: Are You Ready For It? 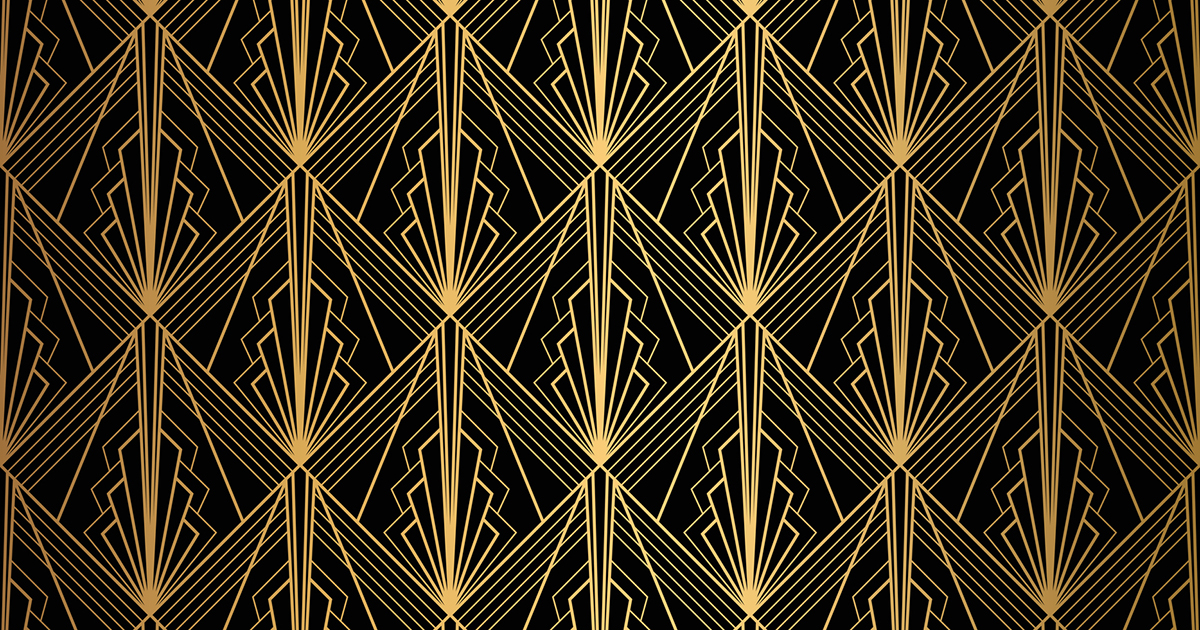 A new year and new decade are upon us. I’ve noticed social media already calling it the #roaring20s.

A recent opinion piece in the WSJ recalled the energy and creativity of the original Roaring 20s: “These remarkable 10 years saw the rise, all at once, of the world’s great cosmopolitan cities—New York, Chicago, Paris, Berlin, London. Music, art, drama, literature, ballet, architecture, movies, newspapers—it’s hard to grasp the creative radiance and energy of the decade.”

And just like in the 1920s, we have major political and cultural battles over taxes, tariffs, and traditions. Many are not prepared or willing – just like a century ago – to deal with the coming reality.

The previous era was known for creativity and new thinking about everything. Whether the 2020s will earn the title of roaring or not, with certainty I predict they won’t be the #boring20s. 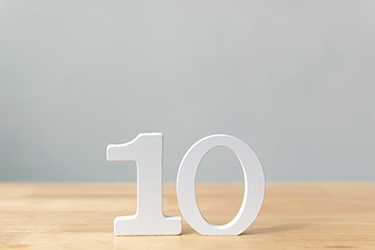 Hard to believe we've been sharing #WhatsTheRisk blogs for nearly 7 years! As we wrap up this year of blogging, I'd like to share my gratitude. Thank you to our guest bloggers for sharing their insight with us! And to all of our readers - thank you for reading and sharing these blogs with others!

Here are the most popular #WhatsTheRisk blogs of 2019: